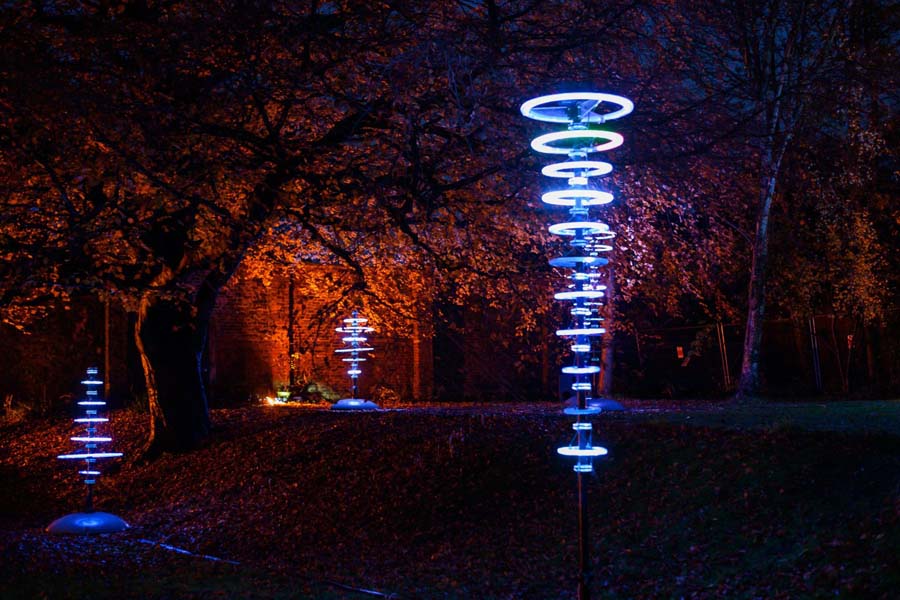 This session concentrated on how various established artists are having to change not only the way they work but how they present their work due to COVID-19 and the various restrictions this has imposed.

We spoke to three artists who have presented work for LUTN to see how this may have affected them and what their future plans are.

This session was for artists, programmers, producers and anyone who might be thinking about how the COVID-19 pandemic would affect their practice, livelihoods, programming etc. 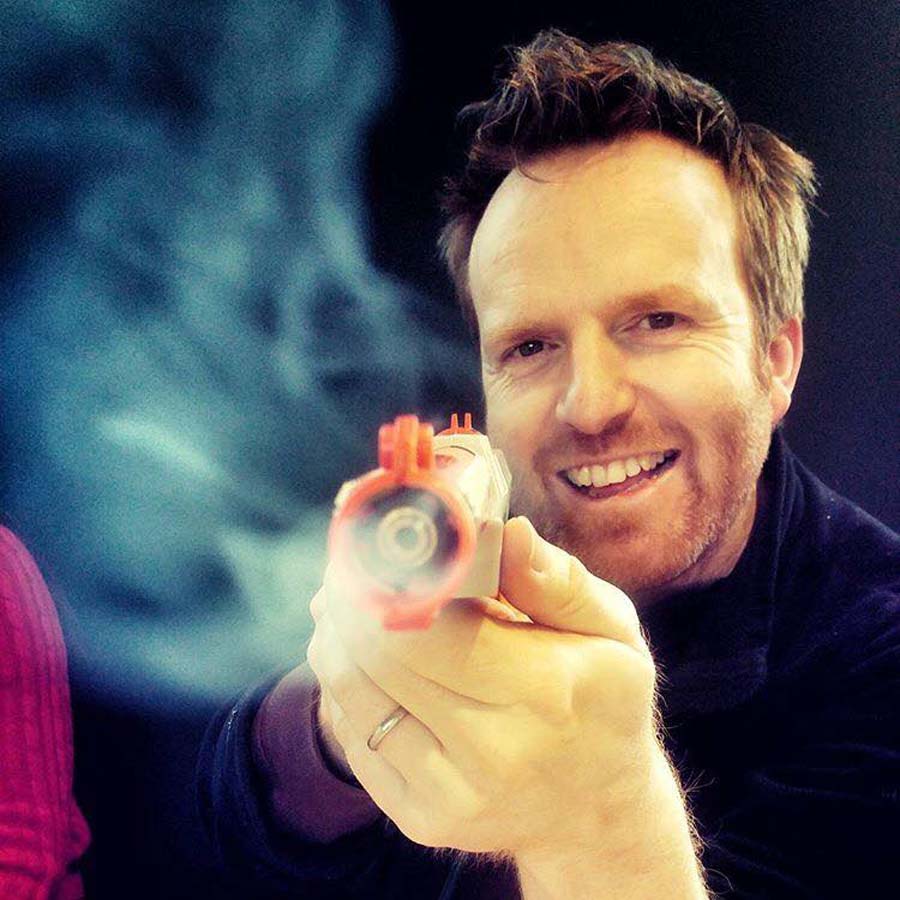 Seb Lee-Delisle is a digital artist and speaker who specialises in large scale interactive light installations.

His work is a celebration of technology that encourages interaction and playfulness from the public. Drawing on his previous experience as a game programmer, he worls with electronics, lasers and high power projectors to bring his artworks to life.

Notable projects include Laser Light Synths, super bright bespoke synthesisers with laser visuals for the public to play, and PixelPyros, the Arts Council funded digital fireworks display that toured nationwide in 2013. Seb likes to demystify programming and explore its artistic possibilities. His presentations and workshops enable artists to overcome their fear of code and encourage programmers of all backgrounds to be more creative and imaginative. 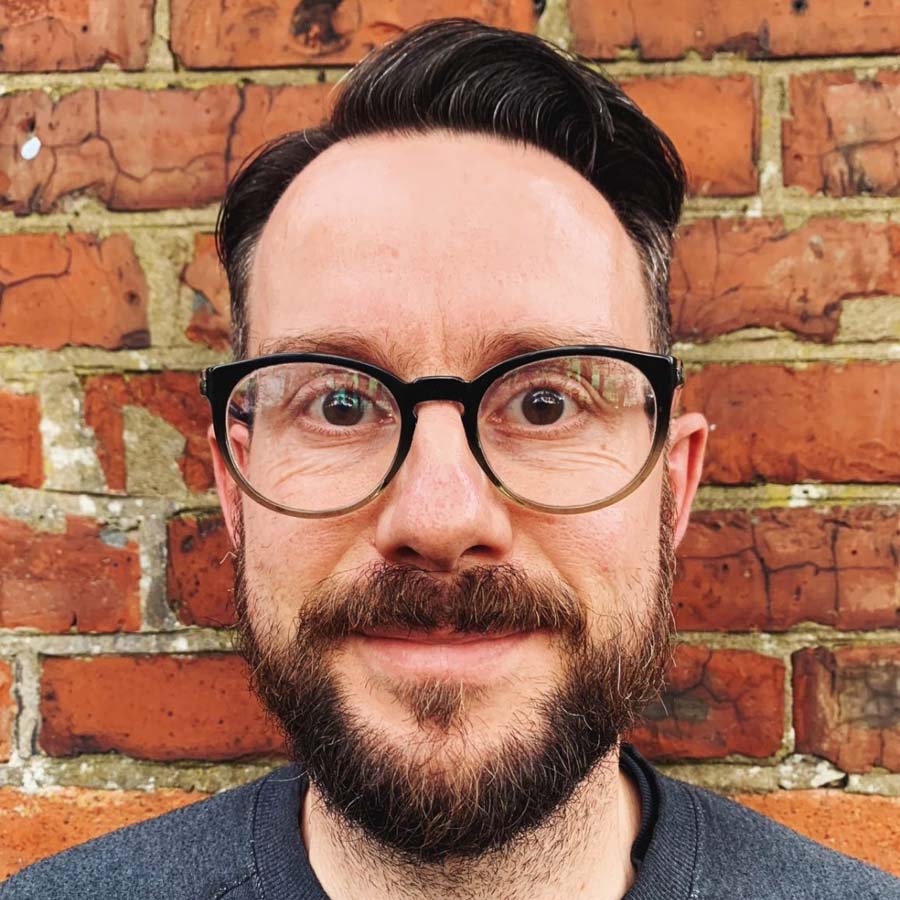 The work of NOVAK is often site-specific and on a grand and spectacular scale, that transforms and reimagines locations into extraordinary displays of colour and motion. Informed and inspired by the location of the work, their designs are visually stunning, while also conveying geographically relevant historic and cultural narratives that resonate deeply with audiences.

NOVAK has been commissioned by an extensive range of clients, including Bloomberg, Artichoke and 14-18 NOW. They have presented work throughout the world and at some of the most highly regarded arts festivals, including the UK’s largest light festival, Lumiere (London, Durham and Derry-Londonderry), Light Night Leeds and the internationally renowned Singapore Night Festival. Their work has also featured alongside many critically acclaimed musicians at some of the world’s leading music events; including Glastonbury (UK), Coachella (USA), Fuji Rock (Japan) and Roskilde (Denmark). 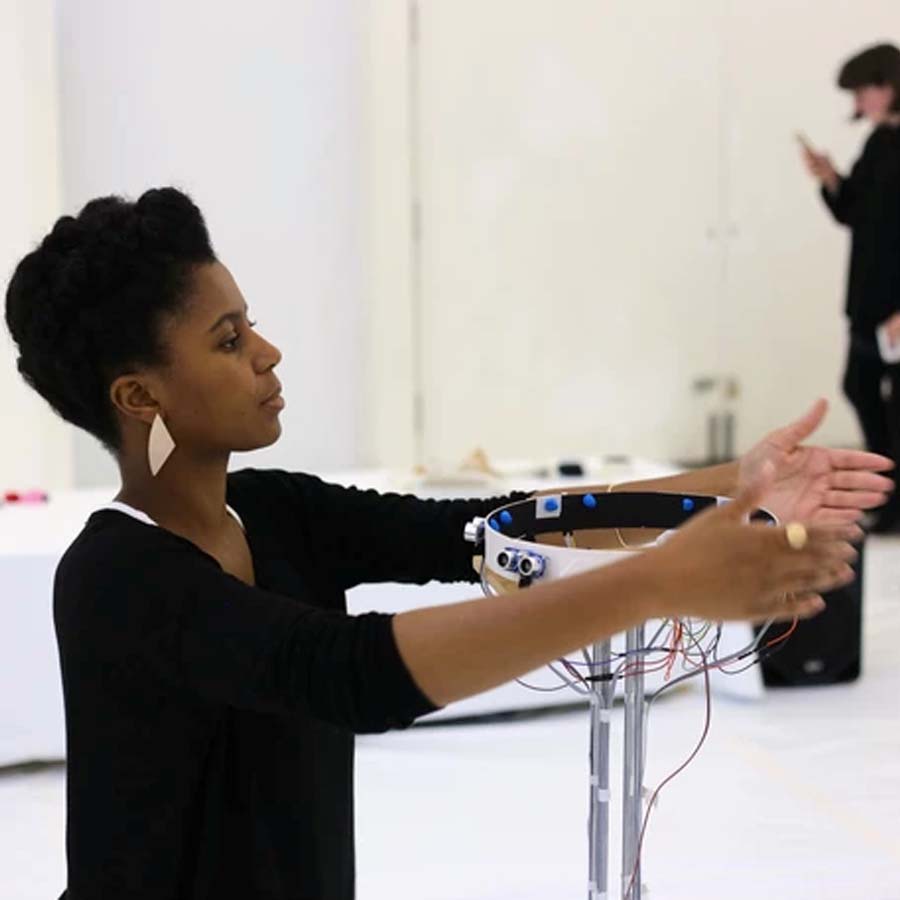 Akeelah has worked with a range of institutions, practitioners and audiences, often shifting between the roles of artist and director. In doing so she has developed an inclusive and responsive approach to collaboration and pooling insight. She has exhibited nationally and internationally since studying at the University of Leeds, Hochschule für Bildende Künste, (Dresden) and the Royal College of Art (London).

​From 2020-21 Akeelah will be one of two artists representing the UK as part of the international project Contested Desires. This capacity building project will explore the role of heritage spaces in navigating shared colonial histories, consisting of workshops and residencies in Portugal, Spain, the UK and Cyprus.