The Future of Light Festivals 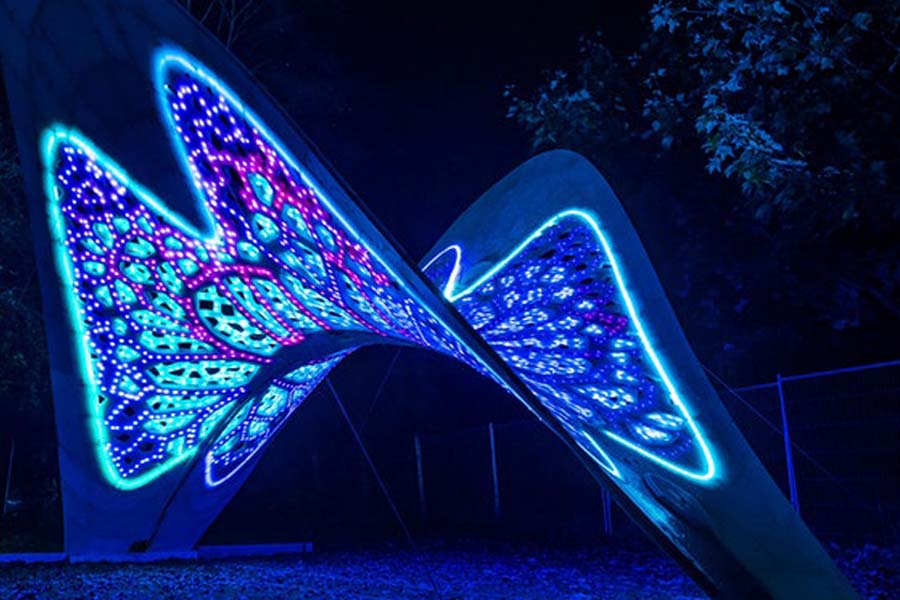 Light festivals, alongside the whole festivals sector, have grown in popularity in the UK and worldwide. Many cities, understanding the economic and cultural benefits, now host their own light festivals, ranging from the well-established and spectacular to more intimate or community-led events.

This panel session brought together light festivals curators, producers and artists, and others with a stake in the future of festivals, to discuss what the future holds for these events.

We posed questions including: 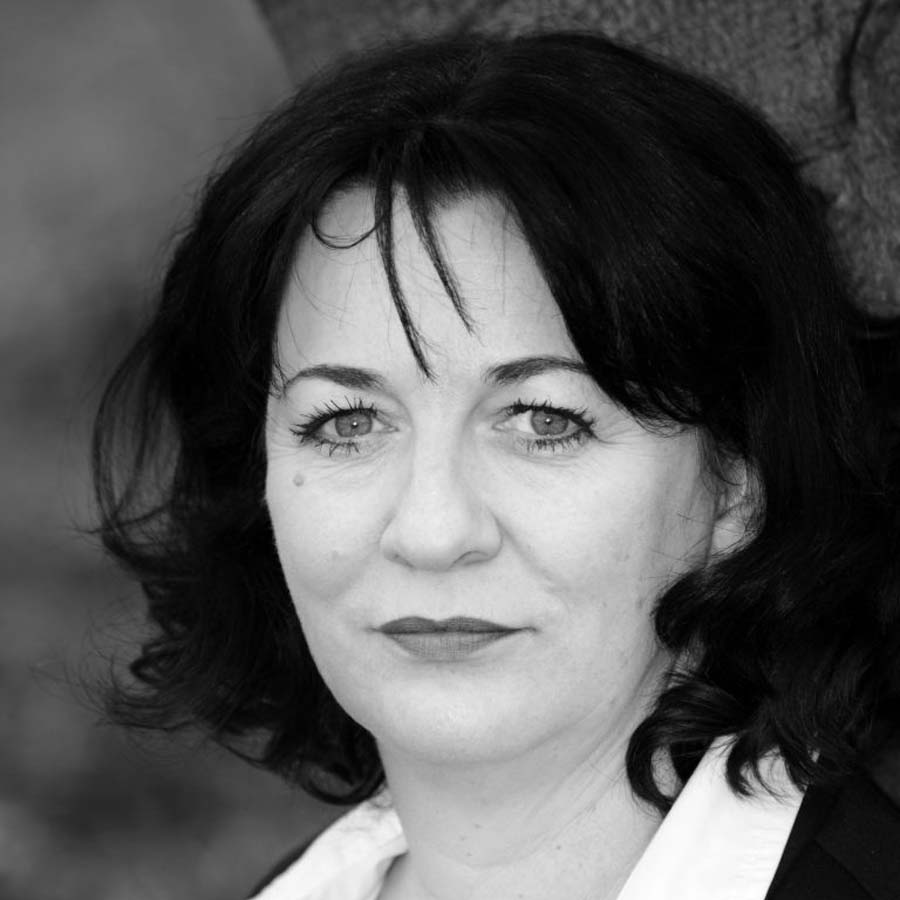 Bettina is an international curator and academic who has specialised in light-based art since 2000.She was the founding curator of LICHTROUTEN Luedenscheid (Germany), GLOW Eindhoven (Netherlands), NARRACJE in Gdansk (Poland), RESPONSIVE Halifax (Canada) INTERFERENCE in Tunis (Tunisia), and SEGOU YELEN in Ségou (Mali). She currently curates the FLUX Series in Ingolstadt (Germany) and the INTERFERENCE Series in Tunis, both formats adapted to the ‘new normal’. 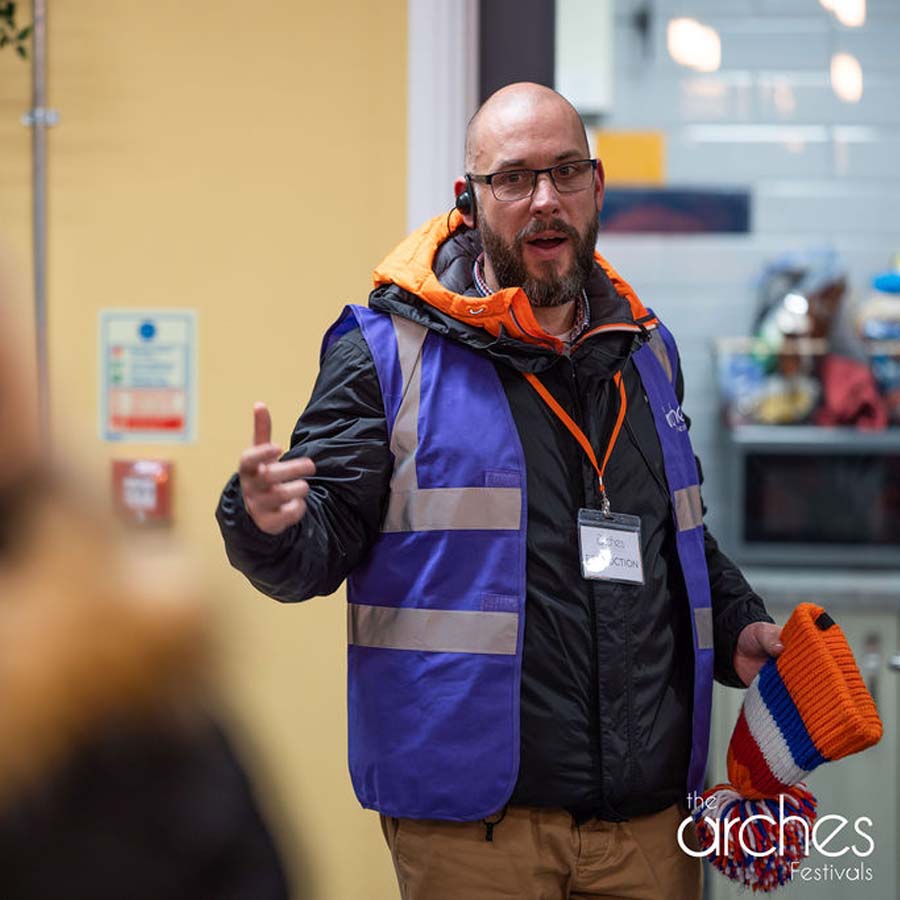 David is Festivals Director at The Arches Festival / Severn Arts. January 2020 saw the inaugural Light Night Worcester, the first of a planned series of events as part of the city’s Arches Worcester programme a major 3 year project funded through the DCMS Cultural Development Fund. David has over 20 years’ experience working in outdoor arts and large-scale events as a Producer and Creative Director and has worked across the UK and internationally. 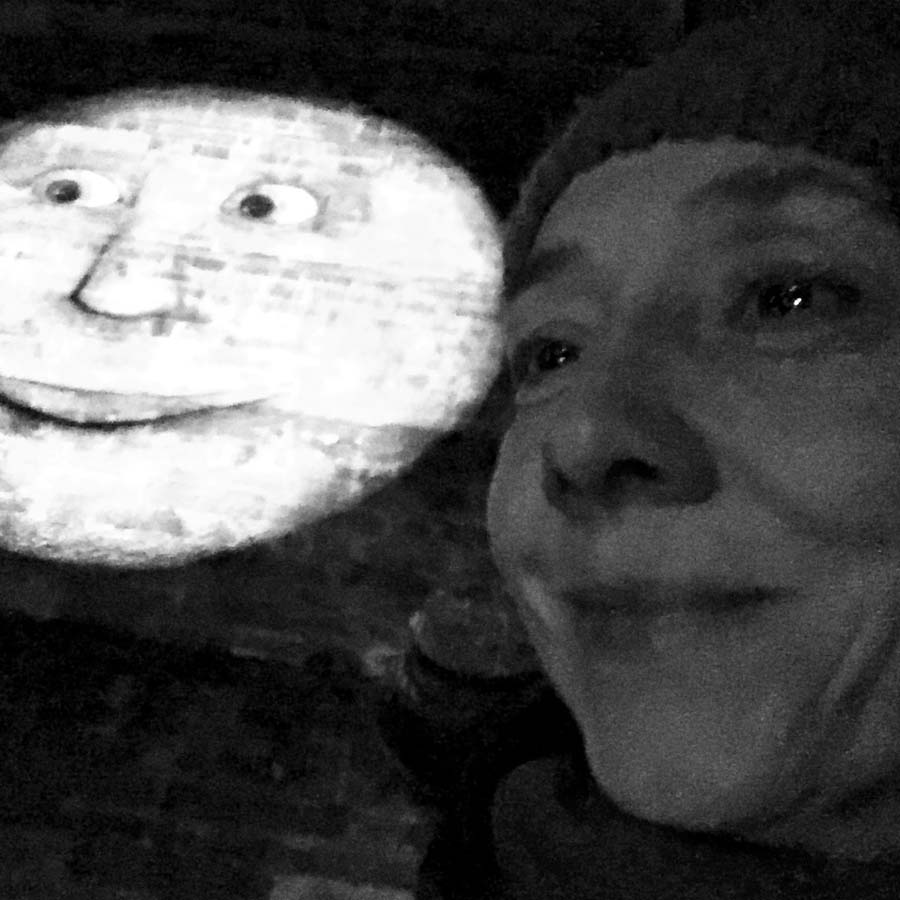 Hannah Fox is an Artist working in public spaces both indoors and out. For 30 years she has created images, installations and site-specific performances worldwide. She brought Our Moon, a large scale projected digital animation involving 80 participants, to Durham Castle for Lumiere 2017. For Light Up Lancaster, Lightpool and Preston Encounters she developed the piece with communities from the North West. Hannah grew up “on the road” with celebrated Arts Company Welfare State International and trained at Glasgow School of Art. 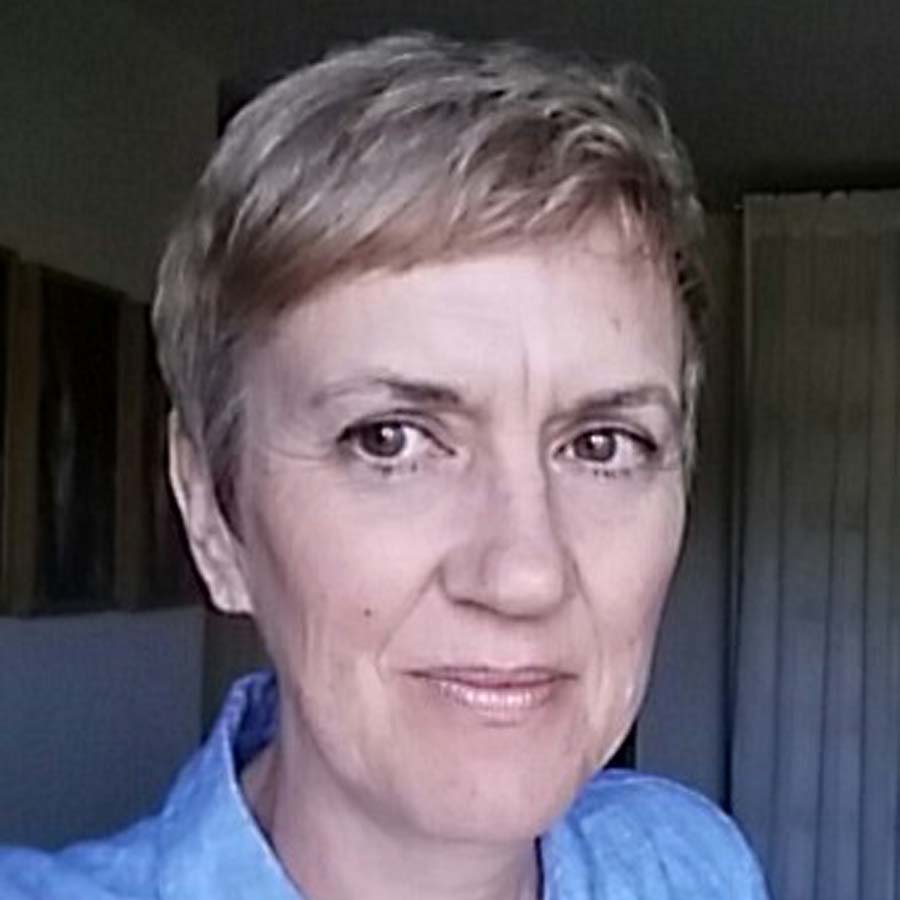 Catherine is interim national director for Combined Arts and director for the North West at Arts Council England.

Over recent years, Catherine has been actively involved in light festival development in the North of England, supporting the growth of the Light Up The North network, its festivals, and partnerships with European light festivals.

Arts Council England is the national development agency for creativity and culture. We invest, conduct research to make the case for culture, promote partnerships, and give expert advice to help the creative and cultural sector flourish. Our ten-year strategy Let’s Create shows our vision for the richer, wider and deeper role creativity and culture can play in England. 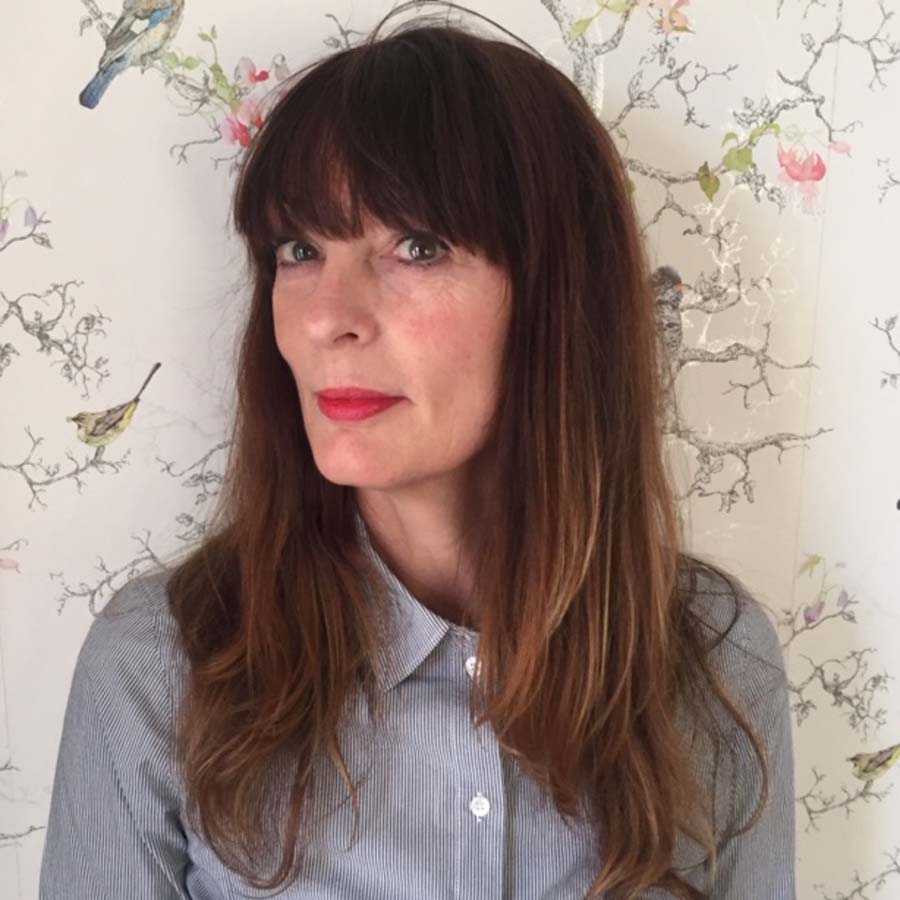 Alison has had a 25-year career in arts and culture leadership. She is currently Head of Culture Sport and Tourism at Durham County Council, where her role includes commissioning Lumiere. Previously she spent 15 years with Arts Council England, the last 6 as director of the north west and national director for Combined Arts where she developed policy, profile and investment across outdoor arts, festivals, arts centres and social arts practice, and designed and lead the influential Ambition for Excellence programme that had significant impact on large scale festivals and events.

She is a fellow of the DeVos Institute of Global Arts Management at the University of Maryland and a national steering group member for What Next, the national movement to debate and shape the future of UK Arts & Culture. 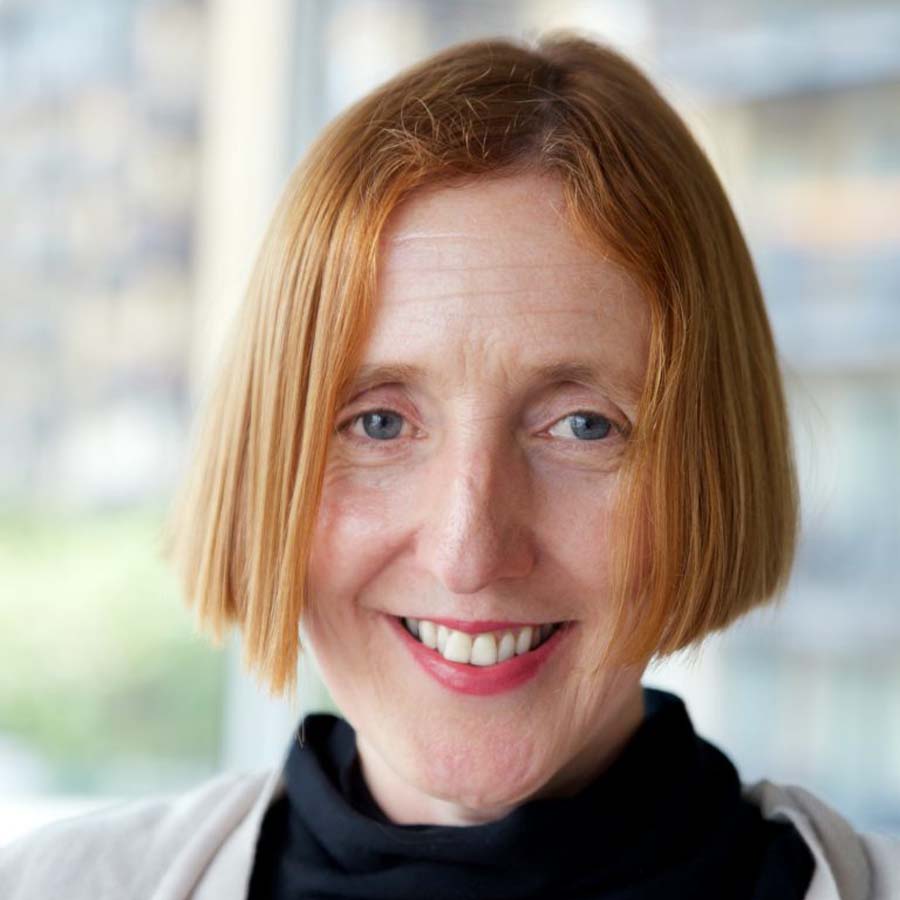 Director of XTRAX, Manchester and Manager of Without Walls.
Maggie is the founder and Director of XTRAX, an organization established in 2001 that develops and runs showcases, events and festivals in the UK and internationally. Maggie is a founder member of Without Walls, a consortium of festivals in England that has commissioned and supported more than 150 new outdoor projects by UK artists.

XTRAX has led the strategic management of Without Walls since 2011, and has seen its development from a project funded consortium of five festivals to a partnership of over 30 organisations, securing National Portfolio funding from Arts Council England in 2018.XTRAX has a large international network and runs many projects to help UK artists promote their work internationally. Maggie is the producer of the large scale outdoor show As The World Tipped by Wired Aerial Theatre, Directed by Nigel Jamieson, which supported by XTRAX has toured widely across Europe, Asia, Australia, and South America since 2011. 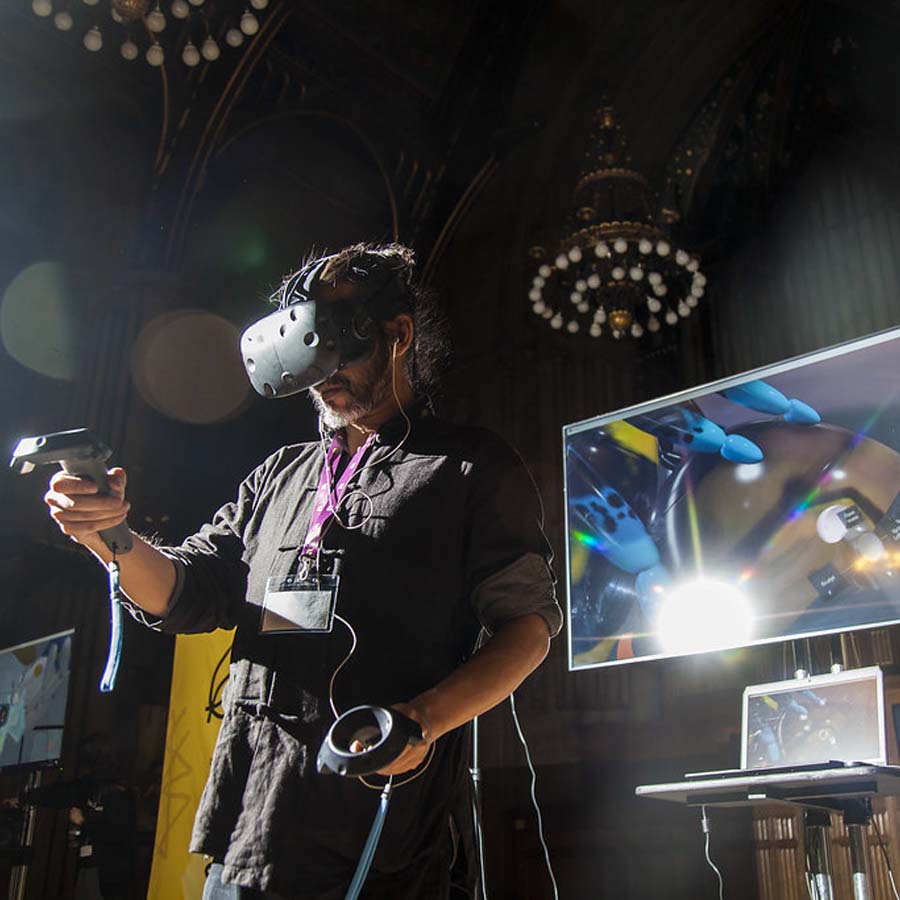 Sumit Sarkar is a sculptor and painter working with digital and analogue techniques, taking inspiration from a variety of sources including religious iconography, science fiction and graffiti, with recent work inspired by VR and the 3D print process. Recent projects include the exploration of the use of video mapping, motion capture, virtual reality and multi material and full colour 3D print.

Sumit has exhibited in various solo and group shows, with recent residencies and exhibitions at the Digital Stone Project in Italy, and the Colombo Art Biennale in Sri Lanka. He has directed public collaborative art projects in Shetland with UZ Arts, in Exeter with Mischief La Bas and in Finland with Spearfish. Sumit also works as a designer, curator and workshop leader.

The Future of Light Festivals

by Light Up The North