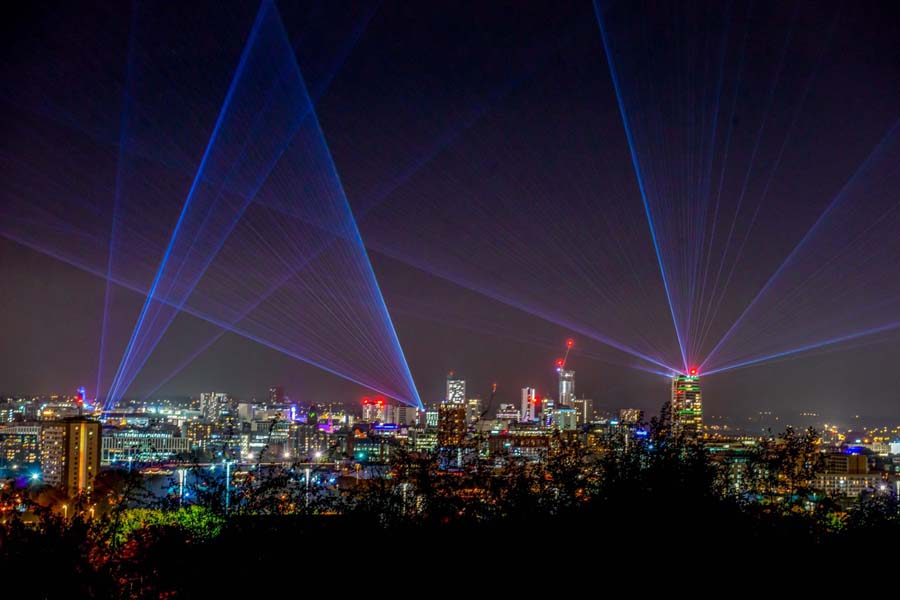 Light transforms the familiar, makes our often ordinary environment extraordinary, events can be large scale celebrations or provide calm spaces or intimate experiences for audiences. They can change our mood and bring communities together to experience a location in a new way. So Why Light?

The session was targeted at anyone interested in Light Festivals and learning more about the benefits of these events. Producers, event managers, local authority officers and artists.

The session focused on the key ingredients that make a light festival successful including experts with an international and UK perspective and the research behind the impact of light festivals on audiences and tourism in our towns and cities. 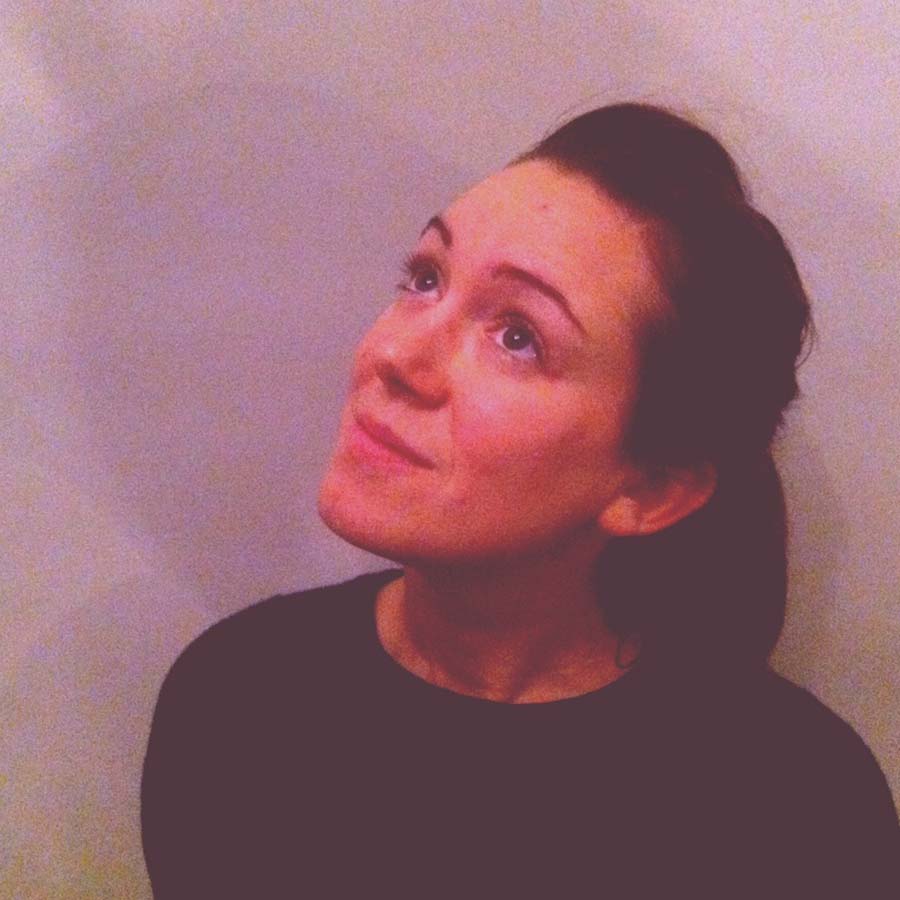 After a degree in arts and communication, Kaat Heirbrant started out in European policy and for an arts institute. In 2007, she began to work at the department of city promotion for the city of Ghent, focussing on cultural events, tourism and city marketing

In 2011 she organised the first light festival in Ghent. A festival that was conceived to emphasize the architectural lighting masterplan and build bridges between artists, cultural and educational institutions and public space. Ghent Light festival has been increasing in visitor numbers ever since and now hosts 40 artists every edition and over 800.000 visitors in a city of 250.000 inhabitants. Meanwhile Kaat also has a background in cultural policy in Ghent, co-creating a masterplan for cultural events and art in public space. Today she works as event coördinator and light festival curator. 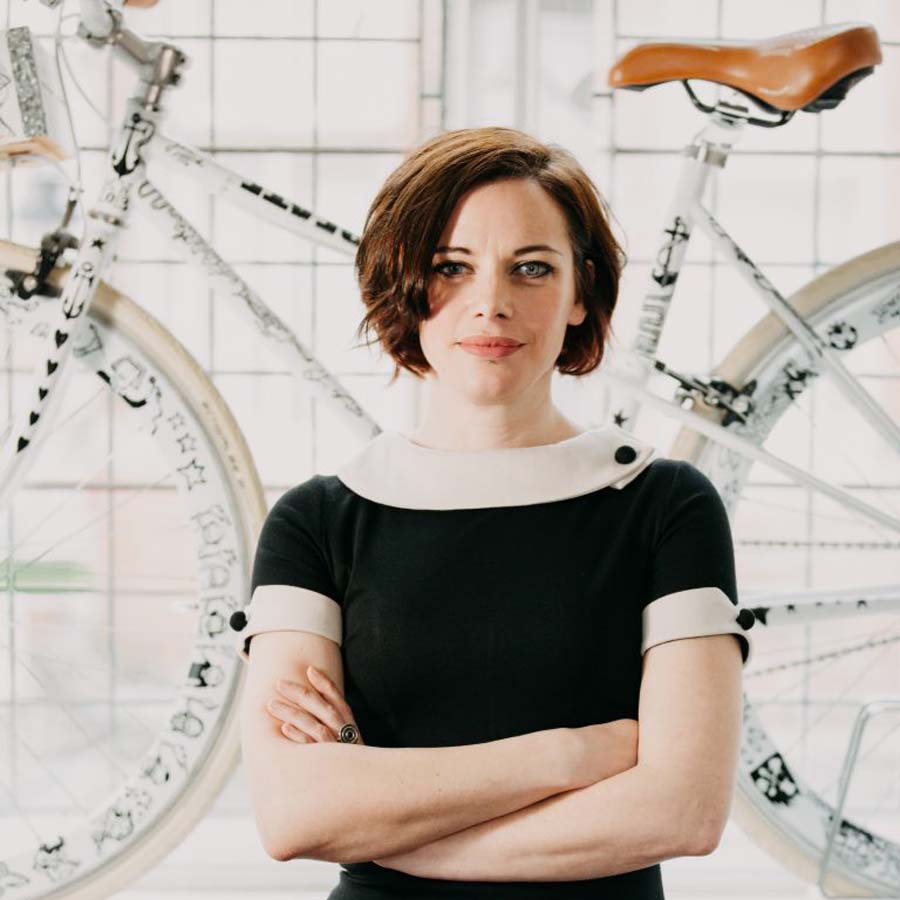 Katy Fuller, is a Creative Producer with twenty years’ experience in outdoor arts, festivals and site-specific projects. She has a career-long commitment to engaging the broadest possible audiences in cultural activity and supporting artists to extend their practice, take-risks and create moments of magic which resonate for years to come.

From 2015-19 Katy was instrumental to Hull’s journey as UK City of Culture 2017, first as Executive Producer for the pivotal year and then taking the helm as Creative Director and CEO of the successor company Absolutely Cultured. She played a strategic and creative role in scoping, developing and delivering a programme ranging from the most ambitious ever production by site-specific pioneers dreamthinkspeak, to Turner Prize 2017 with Tate, and Land of Green Ginger, a groundbreaking citywide programme of new commissions – “Acts of Wanton Wonder” – united under one narrative.

Prior to joining the team in Hull, Katy had worked on ambitious projects including Royal de Luxe’s The Sultan’s Elephant in London, Antony Gormley’s One & Other for the Fourth Plinth in Trafalgar Square and La Machine’s 50-foot high mechanical spider for Liverpool’s Capital of Culture. She was Creative Producer for NewcastleGateshead’s Enchanted Parks in 2013 and 2014, charged with reinvigorating the event and bringing a new narrative structure to this after-dark festival. 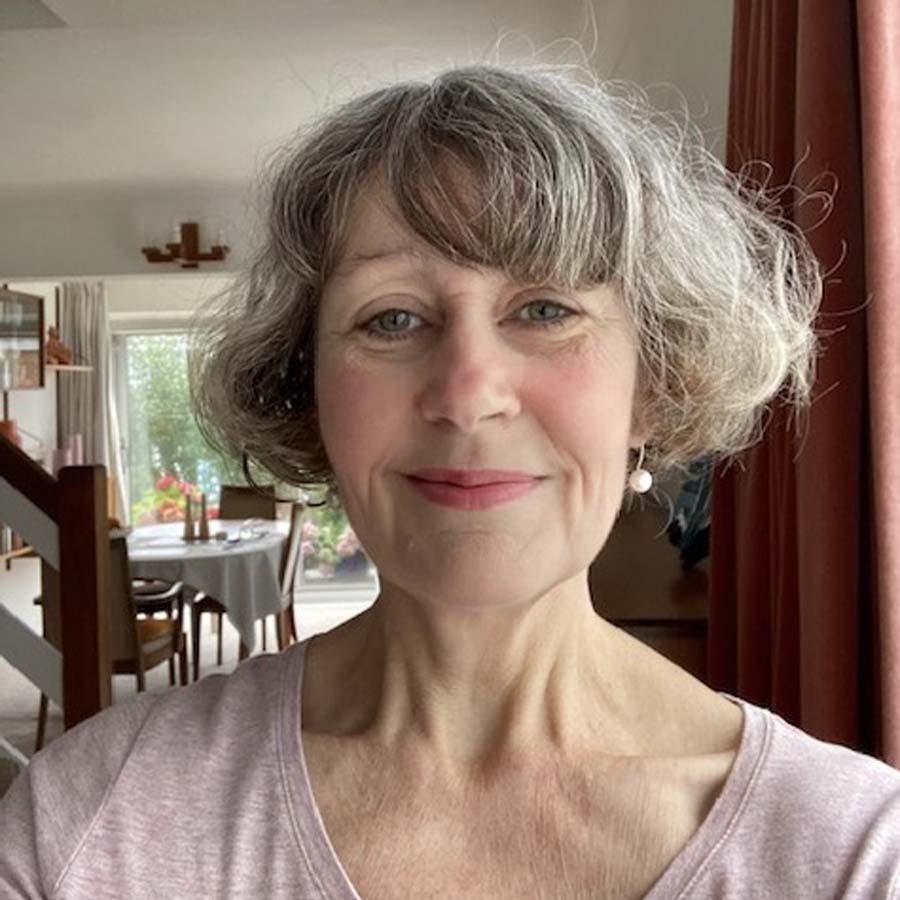 Dr Jane Lovell worked at the Royal Opera House Covent Garden and at Canterbury City Council in arts and tourism development. She has staged light installations including Cathédrales de Lumière at the Cathedrals of Canterbury, Amiens, Rouen and Rochester. She teaches heritage, tourism and events at Canterbury Christ Church University. and publishes on heritage authenticity and magical tourism.

by Light Up The North